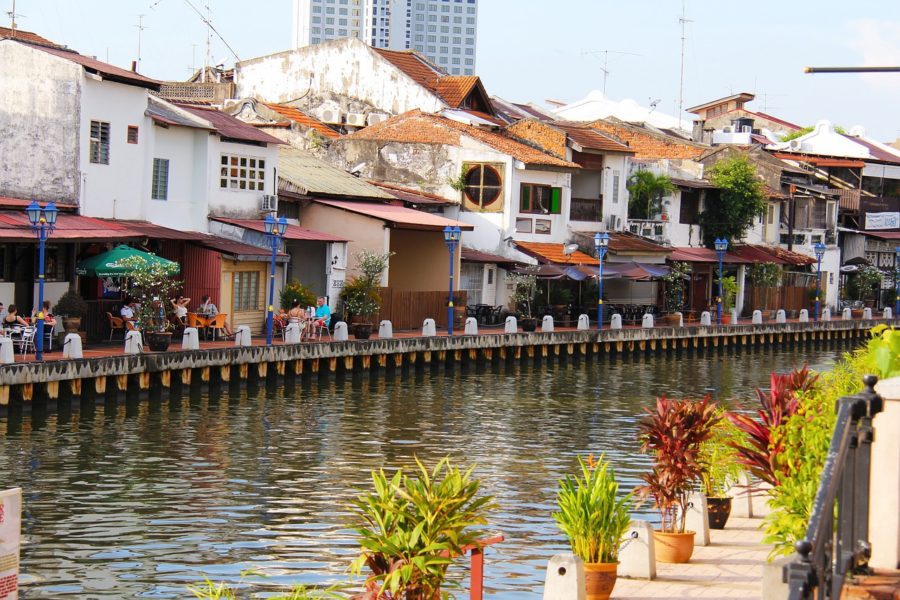 In late 2016, I participated in a fantastic EdX.org course entitled ‘Vernacular Architecture of Asia: Tradition, Modernity and Cultural Sustainability’. The course is archived and still available on EdX – I highly recommend. Studying Asia’s Vernacular Architecture gave me immediate window into our new part of the world.

Vernacular Architecture in our Cities

Modern urban environments can feel quite similar from country to country, only until we explore more deeply the communities and cultures that make up the city. Vernacular architecture can define a city in a way that a monument or museum cannot. In the vernacular spaces, community and culture persist and help define what makes a city unique.

I have been living in and traveling around Southeast Asia (SEA) for 1 year. When I left the United States, I had no knowledge of the Asia’s Vernacular Architecture. I wrongly assumed that people grouped together in informal settlements such as Chinatown, Indian Town, Muslim Quarters and European Quarters preferred to surround themselves with others of a similar culture. What I have come to understand is that groups of people with a similar culture form sectors in a city to earn a living as well as to preserve their ethnic, religious and cultural traditions.

In the past year, I have gained understanding of various communities around me and find myself drawn to the spaces that typify vernacular architecture. The idea of shop houses as a social unit as well as an economic unit fascinates me, imaging what it would be like working and living in the same building day after day.

What Our Kids are Learning

Our children convey a deeper understanding, greater empathy and deeper connection to the cities we visit in Southeast Asia because of our discussions about formal and informal settlements and the people that dwell and work in these communities.We have seen settlements in Malaysia, India and Sri Lanka whose populations likely face land tenure or ownership issues. Happily, there are cities 1 that are finding solutions to bring city services, stability and improved housing situations to those living in informal settlements. 2

What it would be like to live in a home that might be taken from your family by the time you returned home from school?

What would it be like to be kid living in an informal settlement that lacked proper water for drinking, showers and toilets?

Vernacular Areas around the World

As a final word, I would like to thank the following for a wonderfully informative series on Asia’s Vernacular Architecture.