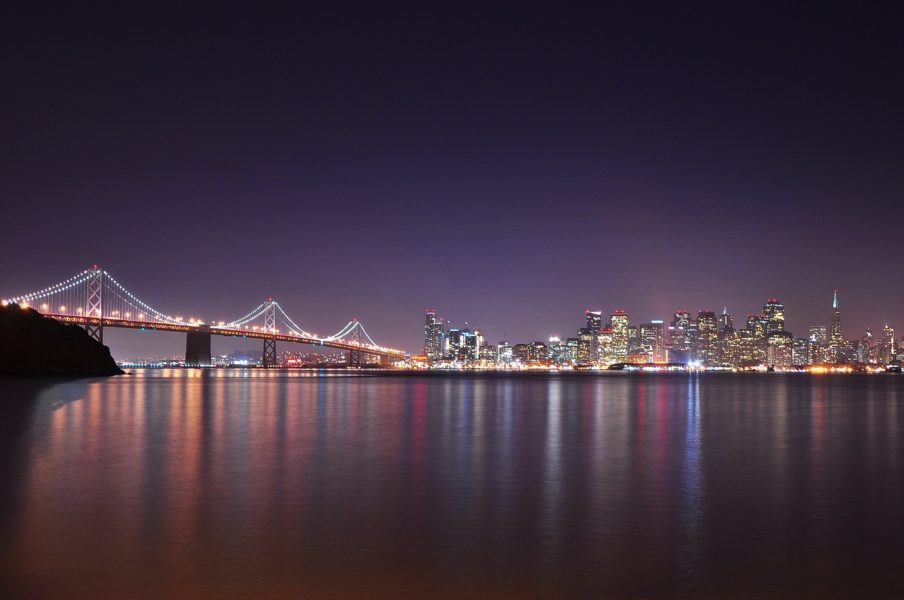 We were able to find a small apartment in downtown San Francisco that would work for our family of four. We found the apartment online from Seattle and went forward with the application process sight unseen. As it turned out, my partner ended up flying to San Francisco for business so he was to go see the space. After viewing our new home, my spouse warned me that our new place was even smaller than it looked in the pictures.

Even though we’d downsized by half, we still wouldn’t fit. It was unbelievable that we still owned too much given all of the work we’d put into minimizing our belongings.

Our movers were told that we had a 2,400 square foot (sqft) home with a 150 sqft garage, but we assured them that we only had about 1,500 square feet of items. They seemed doubtful, but it turned out that we were spot on. The movers said we definitely had less than most families of four and they appreciated the easier gig. They did not, however, say that we were by far, their simplest move, which was my first indicator that we still owned too much.

Once our stuff started pouring in to our San Francisco apartment, I began looking around for the closets. There were only two small closets outside of the bedroom closets. The apartment seemed short a room (it wasn’t). I literally checked the house a few times for storage spaces, closets or magic cupboards that I had some how missed. The kitchen and bathrooms were small and were also lacking in storage. It looked like we would need storage units – again! Luckily, our building had a couple available.

As soon as we settled in, we started posting items to Craigslist for sale. This would be our forth major purge in four months. Our new apartment provided new opportunities to create a more compact footprint. The following is what we sold or donated. I noted what was purged in two previous posts, here and here.

Sold for $350 on Craigslist, paid $550 new. This was the one rug we kept from all of the other rugs after selling every other rug in Seattle. We realized though that having a rug creates the need to have vacuum. Not only did we eliminate a rug, we eliminated a vacuum and future time and labor of vacuuming.

We sold our printer for at least 1/2 of original purchase price and purchased a more compact, efficient unit. The older printer was still a current generation and in demand but was too big and heavy to be in a small apartment.

Turns out that we didn’t need a space heater in our San Francisco apartment. We sold the space heater for half of the original cost.

Our kids did an incredible job of downsizing their things before our move. Once their toys, books, legos and crafts were put away in our new apartment our kids recognized they had so much stuff. Our kids were so overwhelmed by their stuff that they barely played with their toys. It was my fault for letting it get so crazy. I apologized to our kids for creating an environment that was overwhelming and we made a plan to simplify yet again. The kids downsized their toys with selling in mind, keeping all of the money from their sold items while making the process that much more gratifying. As I hoped they would, our kids began to play more with the toys they kept.

We donated low value items, low interest items and sold everything else on eBay. Electronics usually sell well for us on eBay, especially Apple products. Selling these items before end-of-life helps boost sale price and allows us to upgrade to faster, smaller, more effective tools.

We reduced the size of our wardrobes even further which allowed our family of four to share two closets with no need for dressers. Some of our clothes were sold on eBay, some were donated.

Before moving to San Francisco we sold our couch and dining room table knowing that we wanted to purchase lighter weight, more functional pieces that would work better in a small apartment. We found exactly what we wanted and purchased these items new. 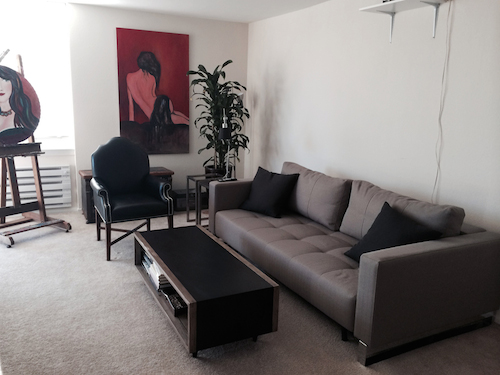 We love our new small apartment and the freedom we’ve gained by living more compactly. After doing a nice purge, it’s great to take a break to stabilize and reassess. Our Zero waste journey began rather abruptly and was a shock to us all, however, we’ve adjusted nicely and not one of us can imagine living to excess again. We have more time together as a family and don’t have to shop as much nor maintain as many things. Shiny things no longer distract us.

It’s important to communicate successes on your journey and not just note the missteps. We are doing something fantastic for our family and our planet. Living within our needs is a constant unlearning and learning process.